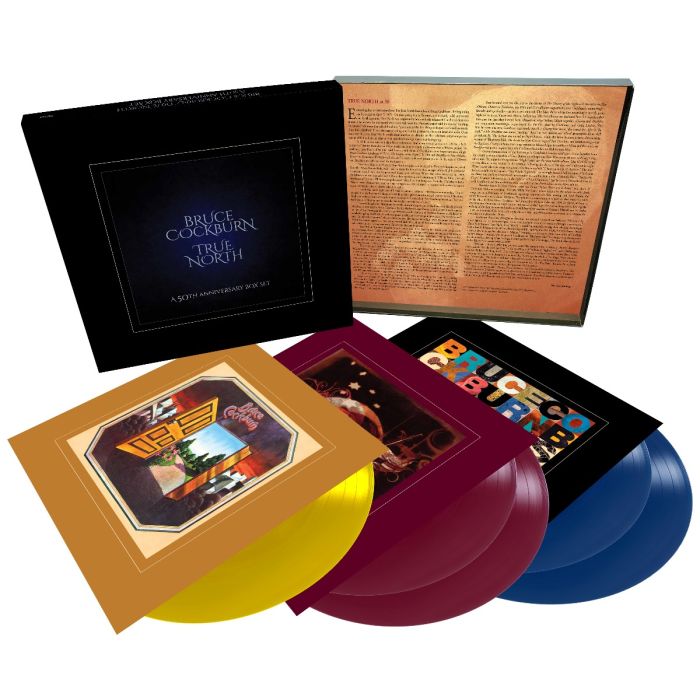 A limited number of True North - A 50th Anniversary Box Sets were produced.

To be active and relevant in music for 50 years is a significant achievement for any individual recording artist. The same can be said for any independent record label. To achieve this milestone together as an artist and label team without interruption, has to be one of the most extraordinarily rare events in music.

The first album where it all started, the self-titled debut Bruce Cockburn along with two albums that have never before been released on vinyl; The Charity of Night and Breakfast in New Orleans, Dinner in Timbuktu.

Each album has been re-mastered by Bruce’s long-time producer Colin Linden, and is pressed on coloured vinyl. The five180 gram discs are contained in original artwork sleeves adapted from the original designs by Michael Wrycraft, and housed in an individually numbered box signed personally by the artist. 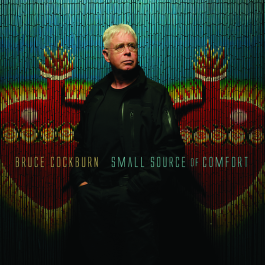 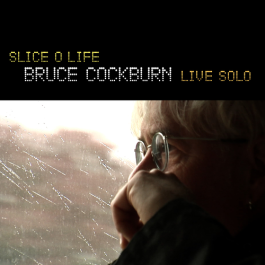 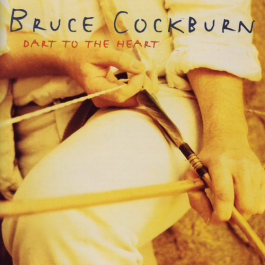 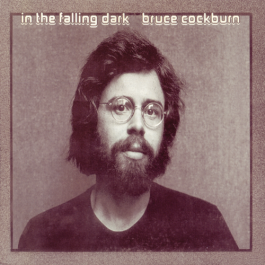 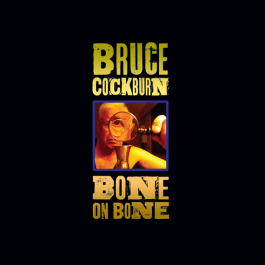 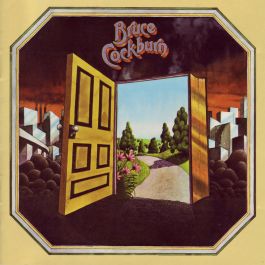