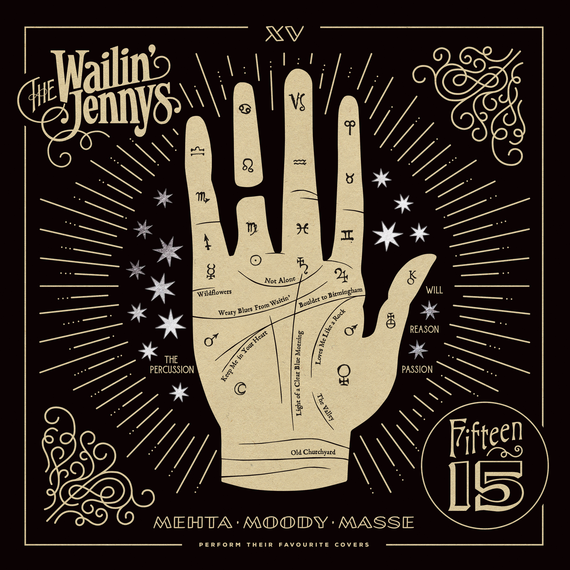 The Wailin’ Jennys are: Nicky Mehta, Ruth Moddy and Heather Masse. Since
their inception in 2004 the three songstresses have exploded into the Roots
music scene. Not only do they have a mass of critical acclaim and awards (2
Junos and 4 Western Canadian Music Awards) they have topped the radio
(#2 most played song on Folk Radio US, #3 played album on Folk radio in US)
and sales charts (#6 on Roots Music Report, #8 on Top Billboard’s Top 50
Bluegrass chart).
Now celebrating their fifteenth year with the album appropriately called
Fifteen. The Wailin’ Jenny’s again bring their own arrangements and
harmonies to some of their favourite covers.
“We think the album has a live, real, moment-in-time kind of feel to it, and
are so happy to be putting it out there for our fans.
Some of the covers are songs we’ve had arranged for a while but haven’t
had the chance to record. The others were brought to the mix for this record.
They are all songs that are close to our heart for one reason or another or
that feel appropriate for the times.” — The Wailin’ Jennys 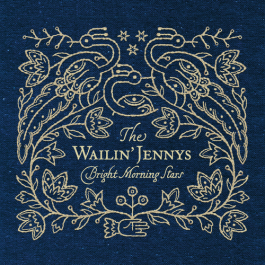 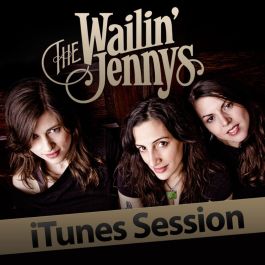