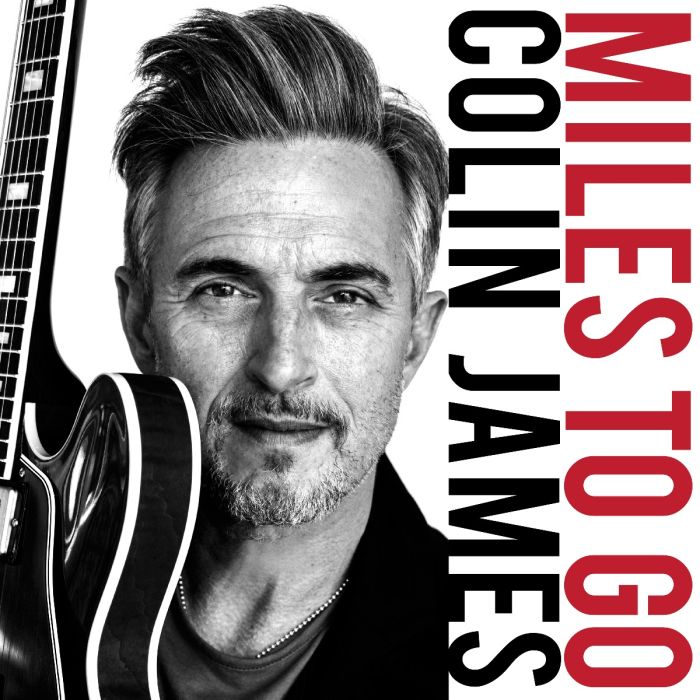 Toronto, July 12, 2018 -- With his 19th album, Miles to Go (out Sept. 21, True North Records in Canada, Stony Plain rest of the world), Colin James is getting back to the blues. Miles to Go, Colin James’ ambitious sequel to the critically acclaimed Blue Highways, continues James’ story with a collection of carefully curated songs handpicked from some of the greatest blues artists. In the months leading up to the recording, as James was reflecting on songs for the album he decided to reacquaint himself with a beautiful red Gibson ES-335. It was just like the guitar he played as a teenager but regretfully had to sell for rent money. While James reconnected with this guitar, Miles to Go seemed to just flow onto the studio floor. This album blends songs old and new, some of them completely reimagined and some almost perfect homages. But all are unified by a theme of undying love for the blues and the highest respect for the creators that led the way. Known as one of Canada’s best blues musicians, it wasn’t until 2016’s Blue Highways that James found himself on a blues chart: the album spent 10 weeks at No. 1 on the Roots Music Report’s Blues Chart. It also landed him one of his biggest hits: “Riding in the Moonlight”. A Willie Dixon song that James once covered when busking in the streets and subways of Toronto and Montreal that landed on a Spotify playlist garnering millions of streams. When James set out to make Blue Highways, an album of blues covers recorded with his touring band, he always intended it to be the first of two installments. Now we have Miles to Go, in which James records nine new covers of his favourite artists (Howlin’ Wolf, Muddy Waters, Blind Willie Johnson, Blind Lemon Jefferson, Little Willie John, Robert Johnson, etc.) and adds two originals, “I Will Remain” and “40 Light Years.” “Blues has always been a pass-it-forward kind of thing,” says James. “It’s also surprisingly hard to write. You have to be careful how modern you get in your phrasing. Certain writers can write a song that sounds like it was done 40 years ago, but it’s deceptively hard.” To be a blues musician is to always have a dialogue with the past. As with much blues music, it’s the performances on the original versions rather than the actual song that drew James to them. That said, what could he possibly bring to them in 2018? “You bring what you can,” he says. “If I feel like I’ve brought enough, then I put it out. I knocked a bunch of songs off this record when I realized that I can’t bring anything to them that isn’t there already. All my life I’ve tried to bring vitality to older songs. Hopefully my dedication to it is what floats it over the mark. That’s a subjective thing; some people will always prefer the original. However, there’s always a group of people coming up to see me after a show who might say, “Oh, I never would have heard ‘One More Mile’ by James Cotton—nothing in my life would have pointed me there.” So much of Colin James’s career has pointed him to this moment: joyfully tangled up in the blues, which, as he notes, “is the only genre where you can maintain a young profile at the age of 53.” 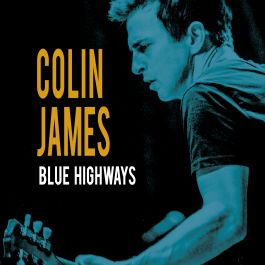 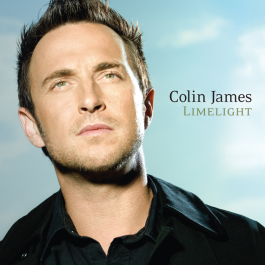 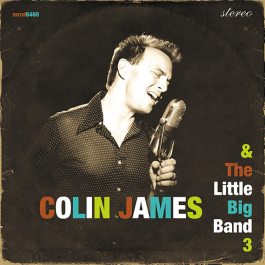 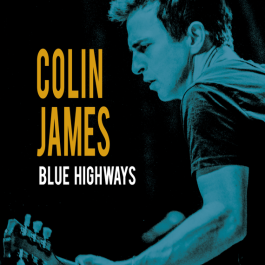 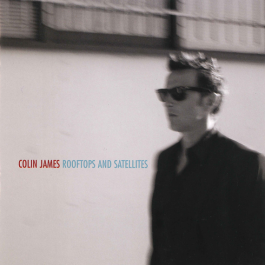 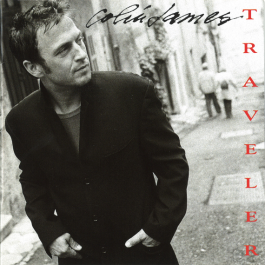 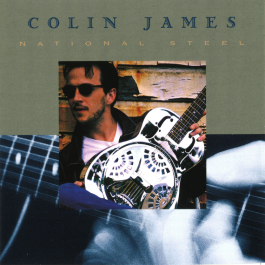 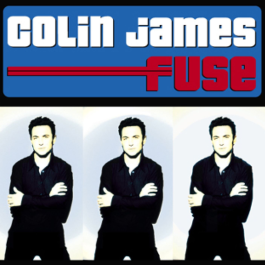