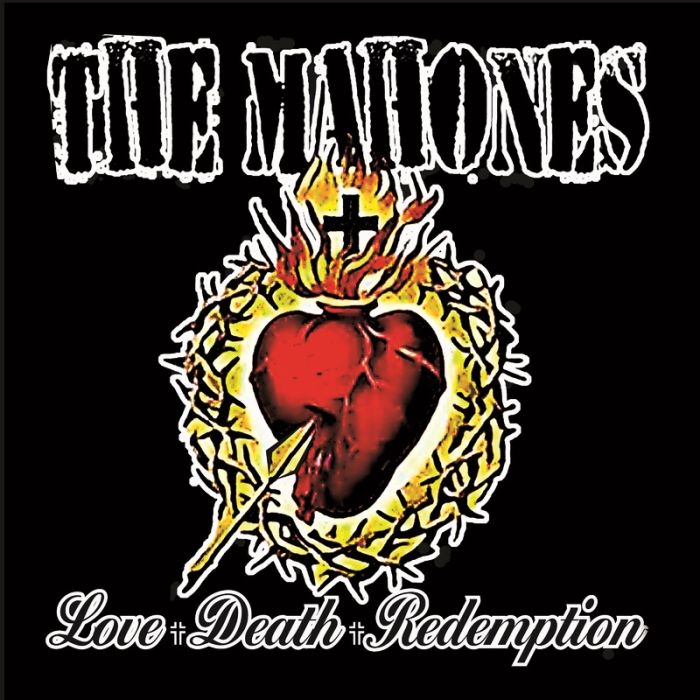 Love + Death + Redemption finds The Mahones in reflective mood. The full on Irish punk is toned down but it is still unmistakable Mahones. Instead the band have gone for a gentler more contemplative album with only brief flashes of Irish punk. The album opens with ”I’m Alive (Save Me)’ and as with most of the tracks here it is written by Finny and if The Mahones had a trademark sound then this song would be it with Finny’s voice straining and aching through a steady beat with the distant ring of the tin-whistle and layered guitar. Joined by the beautiful voice of Priya Panda from the Canadian hard-rock band Diemonds on vocals the words tell, possibly, of the sad break up of his marriage, but not the friendship, to fellow band member Katie. Be prepared to shed a tear here Celtic-Punkers. Throughout the album they are joined by a motley crew of special guests and on this song that also includes fellow Canadian rocker John Kastner on backing vocals and guitar. It’s a great start though not quite the rabble rousing that we are use to it is still powerful in other ways. It sets the standard for the album and they don’t disappoint as they follow this up with ‘Heroes Die’.

The album was produced by Finny himself and engineered and mastered by Gene Hughes. It was part recorded back in the auld country at The Doghouse Studio in Belfast as well as Red Rhino in Montreal and Telejet Music in Toronto. The production as usual is impeccable, it is well known, after all, what a perfectionist Finny is. Love + Death + Redemption was written for and dedicated to the loving memory of Finny’s late Mother Anne. 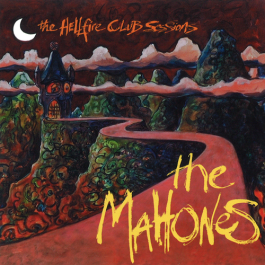 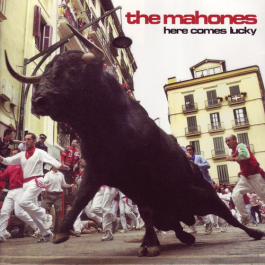 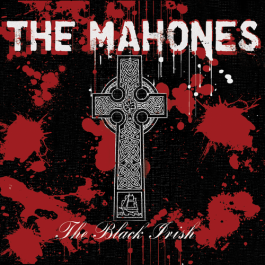 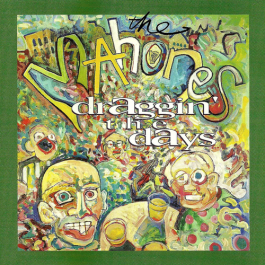 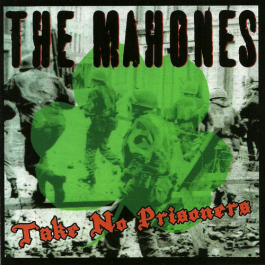 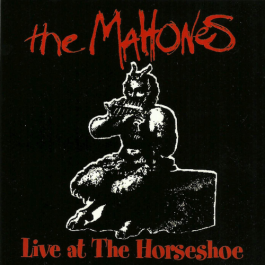 Live at the Horseshoe 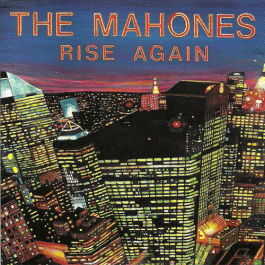 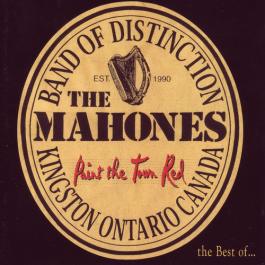