Following 2017's critically acclaimed Love Versus album that was featured in No Depression & Magnet, and received radio spins on SiriusXM and 20+ commercial Triple A stations in the US, Leeroy Stagger has emerged with Strange Path, his most ambitious and philosophical creation yet. In making Strange Path, Stagger surrounded himself with some of the best players in the business, including drummer Pete Thomas (Elvis Costello and the Attractions, Elliot Smith, Los Lobos), longtime collaborator Tyson Maiko, Paul Rigby (Neko Case, Garth Hudson, Jakob Dylan), Ryland Moranz and Michael Ayotte. The album was mixed by five time Grammy winner Ryan Freeland (Ray Lamontagne, Bonnie Raitt, Rodney Crowell) Brad Barr of The Barr Brothers shared producer's chair with Leeroy on on four of the eleven tracks. 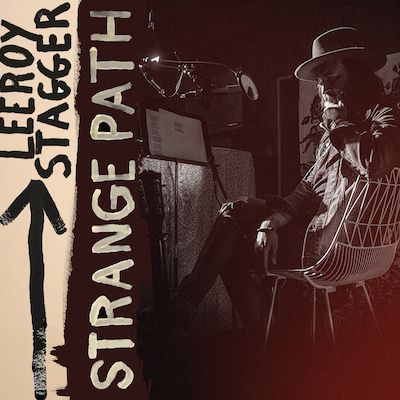 Strange Path is the name of Stagger’s newest album and book, a name that applies as much to his unexpected route from the BC punk scene to southern-Alberta singer songwriter as it does to the album’s own evolution. Following from 2017’s Love Versus, itself a creative re-emergence after a years-long fog of anxiety and depression, Strange Path is the end result of a triple-album’s worth of scrapped demos, record label rejections, and a spirit-reviving retreat inward. It’s also Stagger’s most ambitious and philosophical creation yet, a veritable self-help book pulled from a lifetime of struggling towards the light and brimming with the hard-won joy at the heart of his recent renaissance.

Exploring all that terrain takes one monster of a band. To piece it together, Stagger surrounded himself with some of the best players in the business. The first step was enlisting “Love Versus” drummer Pete Thomas (Elvis Costello and the Attractions, Elliot Smith, Los Lobos) to once again lend his meticulous musicianship to the mix. If anyone could navigate the heady themes Stagger was charting, it’s the man Tom Waits once called the best rock drummer in the world. Longtime collaborator Tyson Maiko stepped in on bass, with Paul Rigby (Neko Case, Garth Hudson, Jakob Dylan) joining on guitar, and Stagger’s touring band, the Rebeltone Sound (Ryland Moranz on guitar, mandolin and vocals, and Michael Ayotte on piano, synthesizers and keyboards) rounding out the arrangements.

Following up a career-redefining album like Love Versus is no small task. Strange Path and Me and the Mountain prove Stagger is more than up to the challenge. Bristling with love, grit, and confidence, they show the singer, songwriter, producer and performer at his best. He’s stared down his past, retraced his steps, reflected on the beauty and pain of a life that’s had more than its share of both. Maybe he’s not the same person he was 10 years ago, but if anything, Leeroy Stagger is more himself than ever. 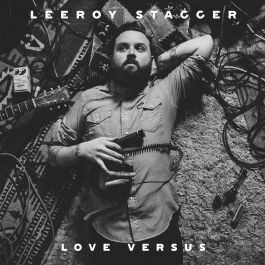 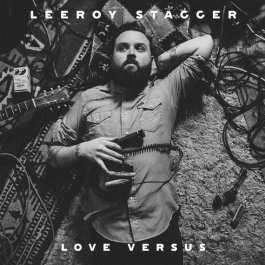 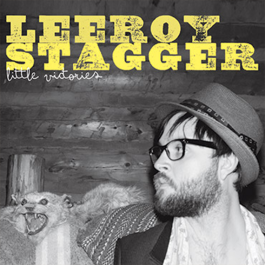 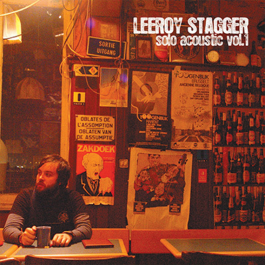 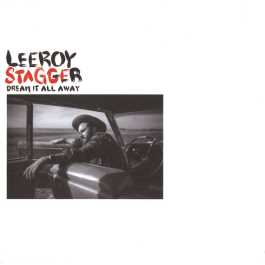 Dream It All Away 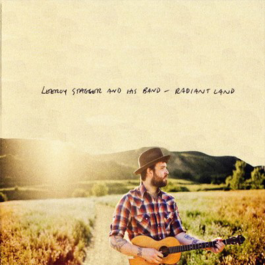 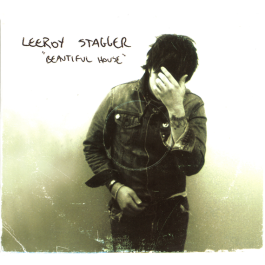 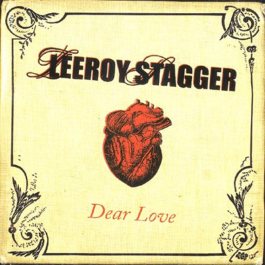