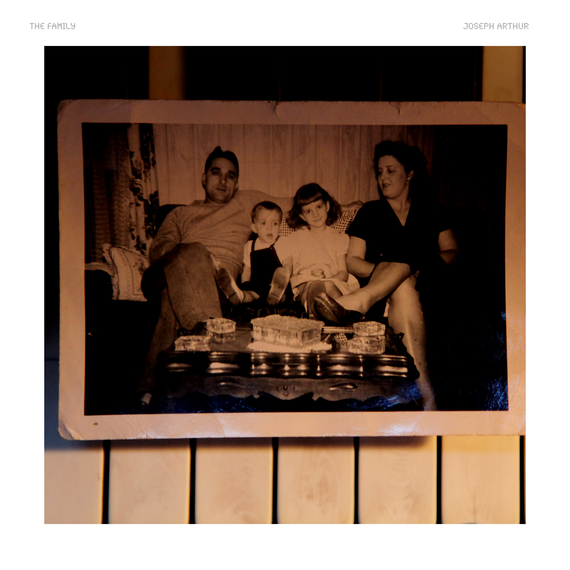 Details
�Born in Akron, Ohio, Joseph has been described by The Guardian as "a driven, visionary character…he might just be a genuine mad genius” and NPR Music as ““a ‘triple threat’ artist since the mid-'90s, bridging music, poetry and painting with prolific creativity and unyielding inventiveness.” Discovered by Peter Gabriel in the mid-90s, Joseph became the first artist signed to Peter’s Real World Records. “It has been great to watch his evolution,” says Gabriel. “Jo is a really unusual, interesting, and talented artist in music and art.” In addition to touring a solo musician, Joseph exhibits his paintings worldwide (they can be found online at the Museum of Modern Arthur). He hosts the podcast series Nothing to Talk About and published book of poetry, including his latest, I Miss the Zoo and Other Poetry Selections (EM Press). Arthur’s music has covered by Michael Stipe and Coldplay, and remixed by Justin Timberlake for the Hurricane Katrina benefit EP, In the Sun. He’s a member of RNDM with Jeff Ament and Fistful of Mercy with Ben Harper and Dhani Harrison, and has released close to 30 solo albums and EPs, including Lou, a tribute to his friend Lou Reed.
Newsletter